The event was a huge success and we would like to express our gratitude to the crowd who showed their support for the participants. Furthermore, we hope to see you again for the next edition for the Voice of China European Selection. The exact date has not yet been confirmed, however we will keep you up to date. 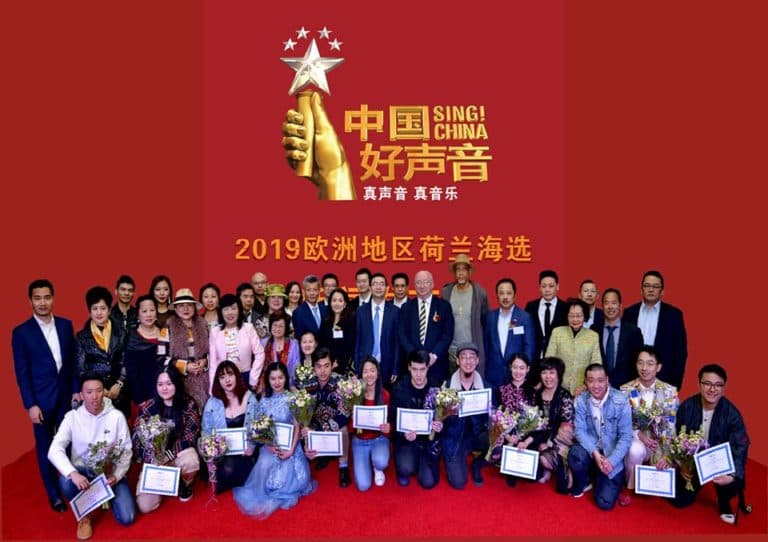